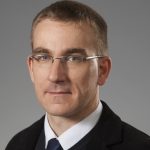 The relationship between the EU and Russia is characterised by a considerable degree of interdependence. 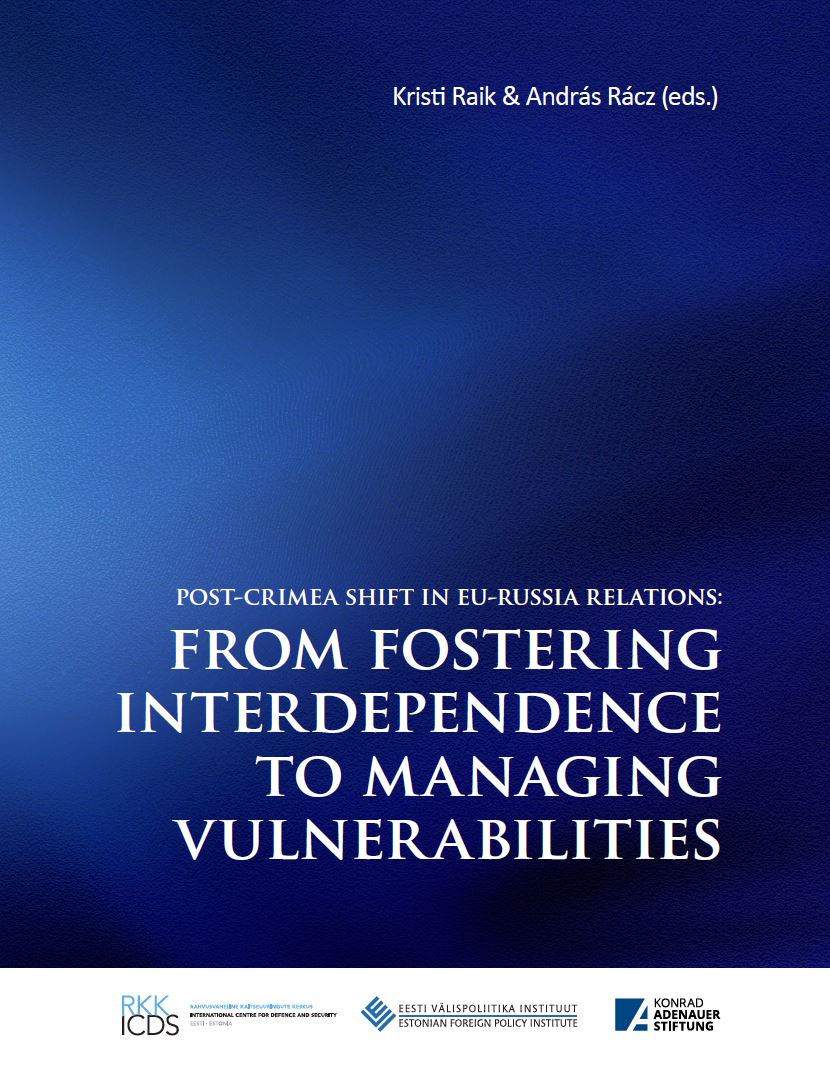 In the 1990s and 2000s, the EU’s approach to Russia was based on the expectation that economic ties and interaction in various fields would contribute to regional stability and security and possibly even the democratisation of Russia. However, looking at the relationship today, one has to admit that the expected positive effects of interdependence have not materialised. Since 2014, the conflict over Ukraine and rising geopolitical tensions have pushed the Europeans to reassess their approach and put more emphasis on reducing the vulnerabilities created by mutual ties, notably (but not only) in the field of energy. Russia, for its part, has been keen to reduce its dependence on Europe, for instance in the financial sector and in respect of food imports. As a result, the preconditions for developing the EU-Russia relationship in accordance with the logic of positive interdependence have weakened further.

In this book, a number of internationally renowned experts explore mutual dependences between the EU and Russia in various fields, including energy, trade, the financial sector, the defence industry, cross-border cooperation and, perhaps most importantly, security. The book analyses perceptions, vulnerabilities, and ways to manage the ties on both sides.

The book is the outcome of a research project of the Estonian Foreign Policy Institute, carried out during 2018-2019. The project was supported by the Konrad Adenauer Stiftung.