Frank Jüris joined the Estonian Foreign Policy Institute at the ICDS in May 2019. His research is focused on China’s domestic and foreign policy, EU-China relations, China’s relations with the Central and Eastern European countries in the 16+1 format, Sino-Russian relations. 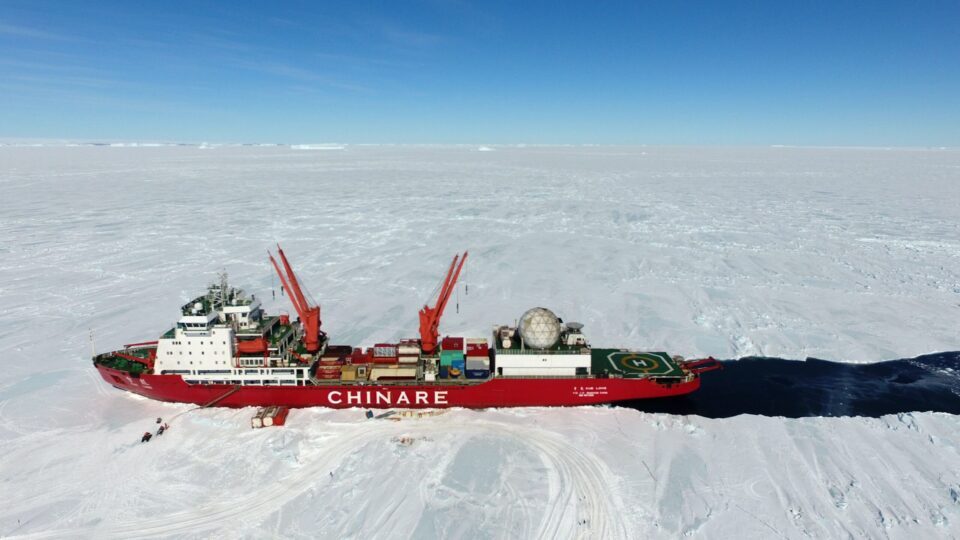 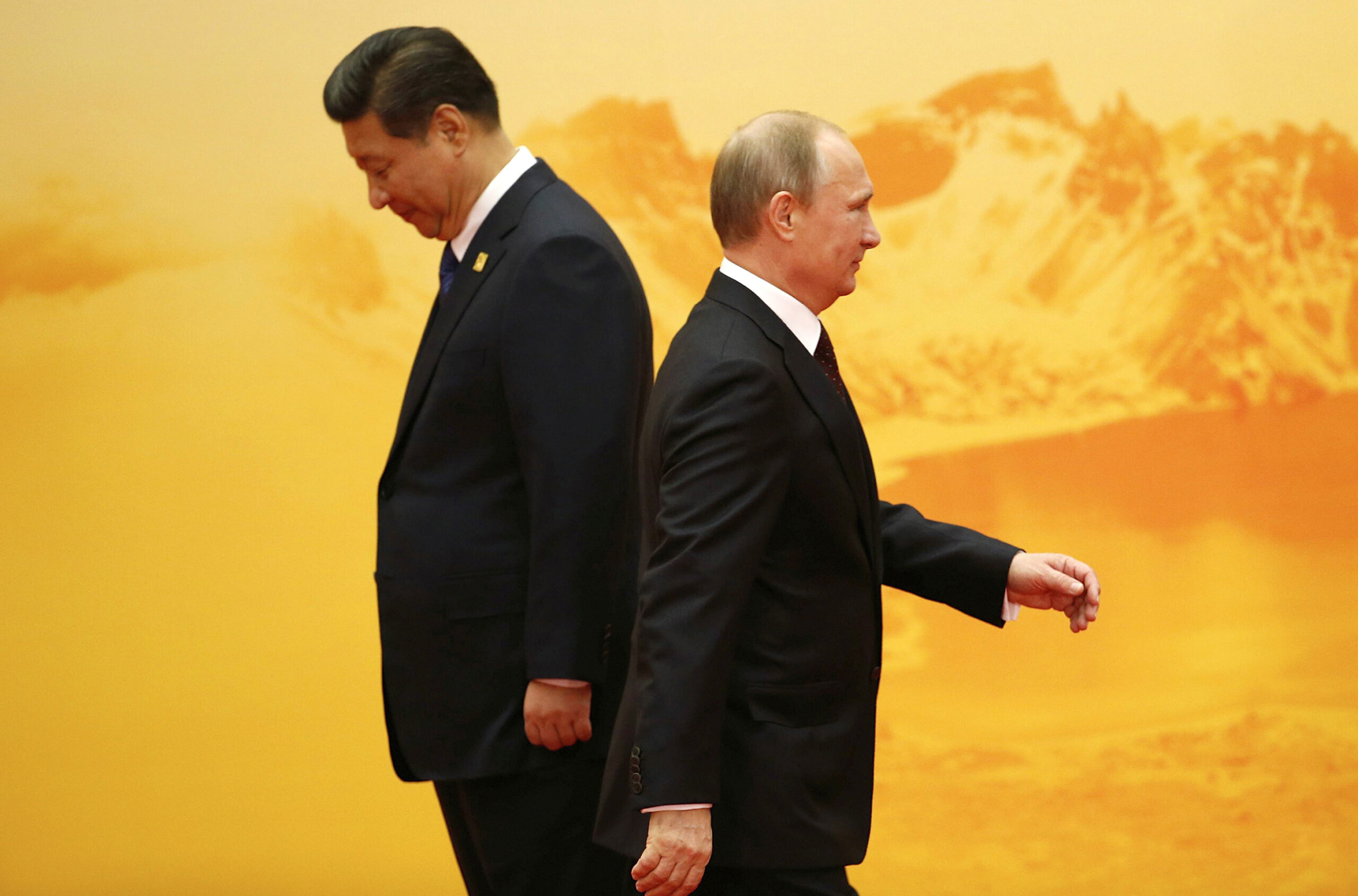 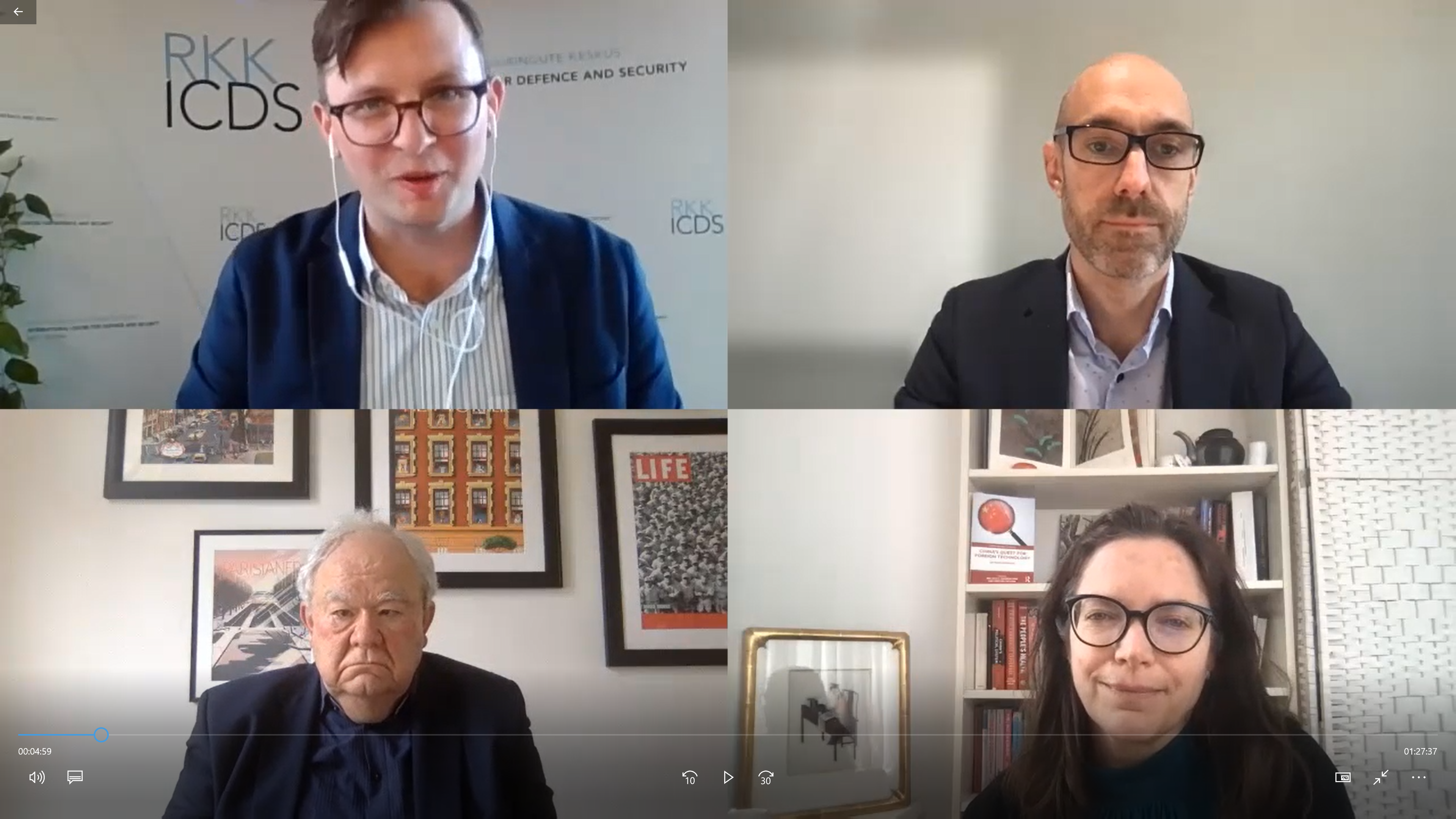 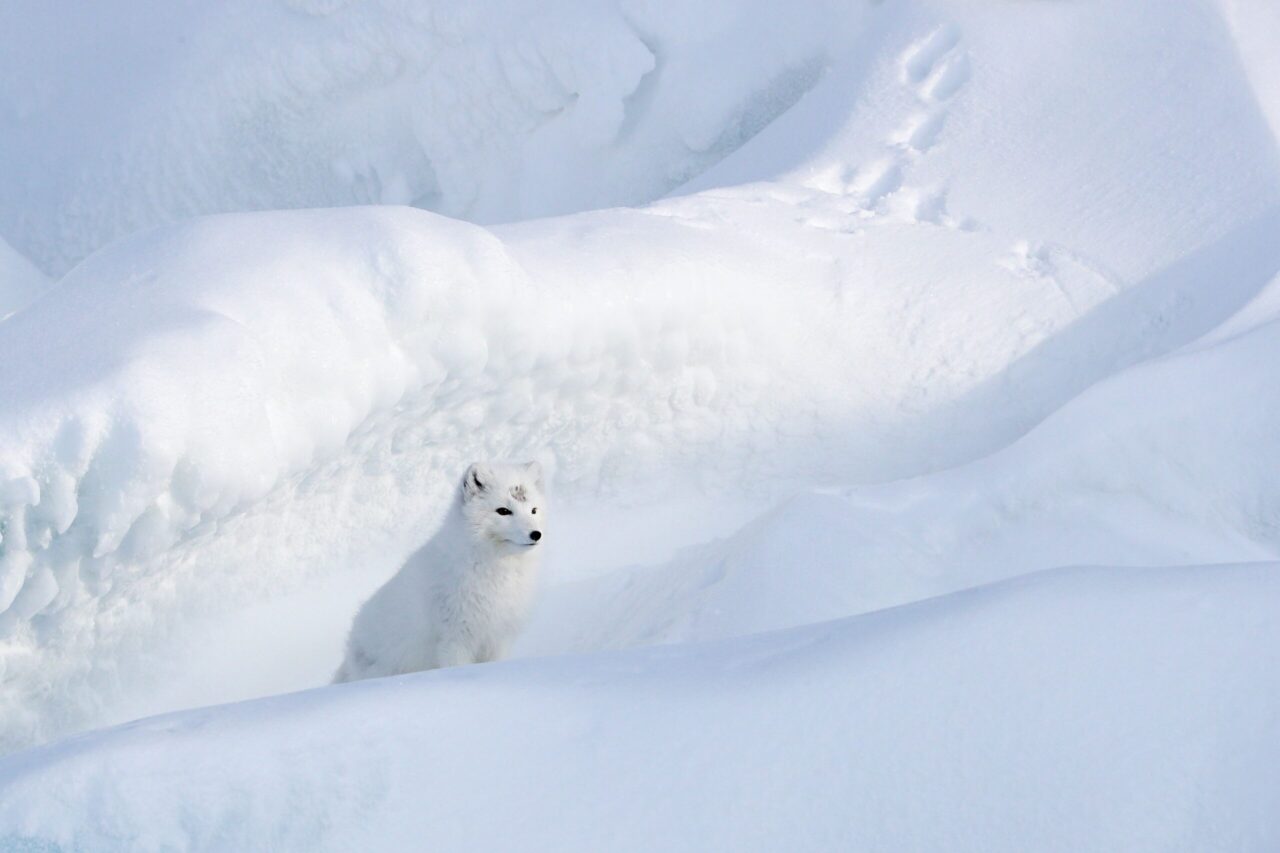 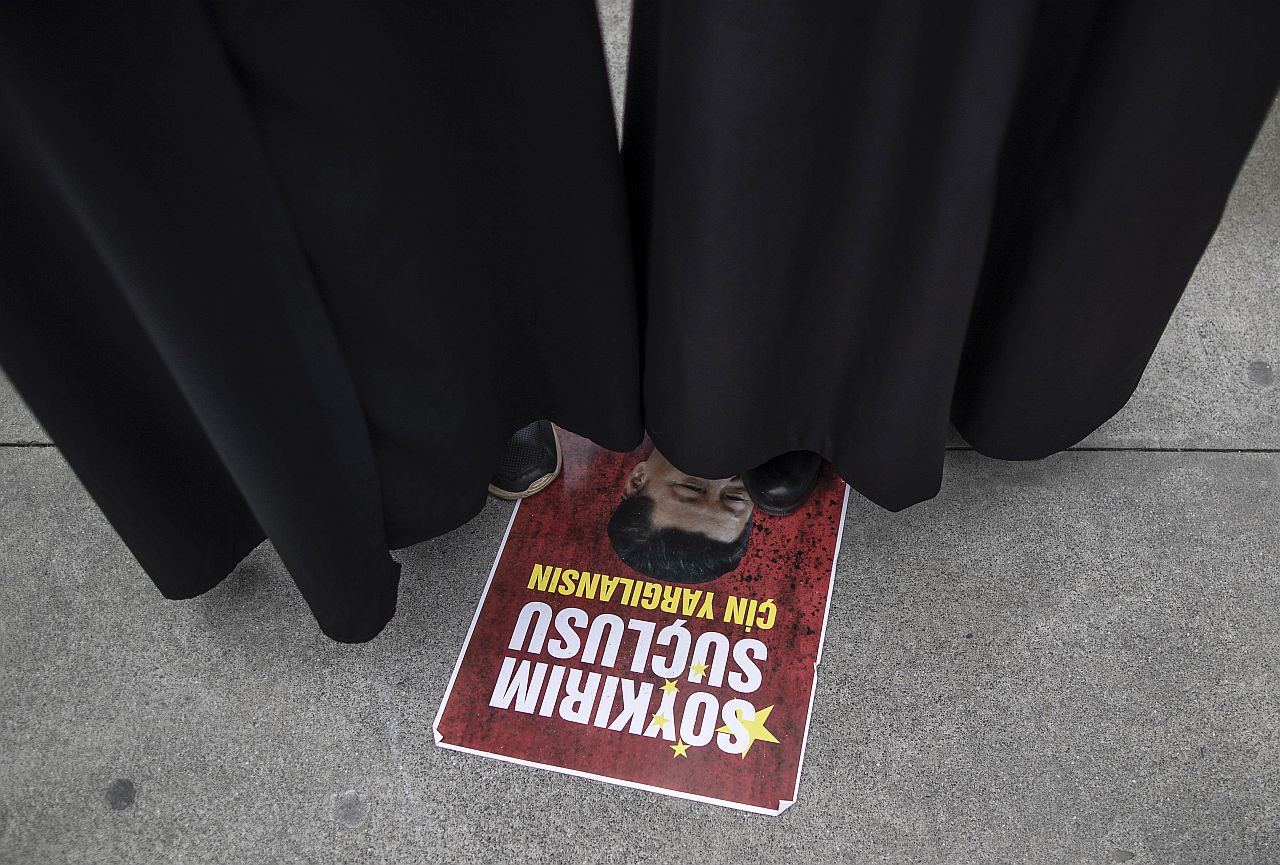 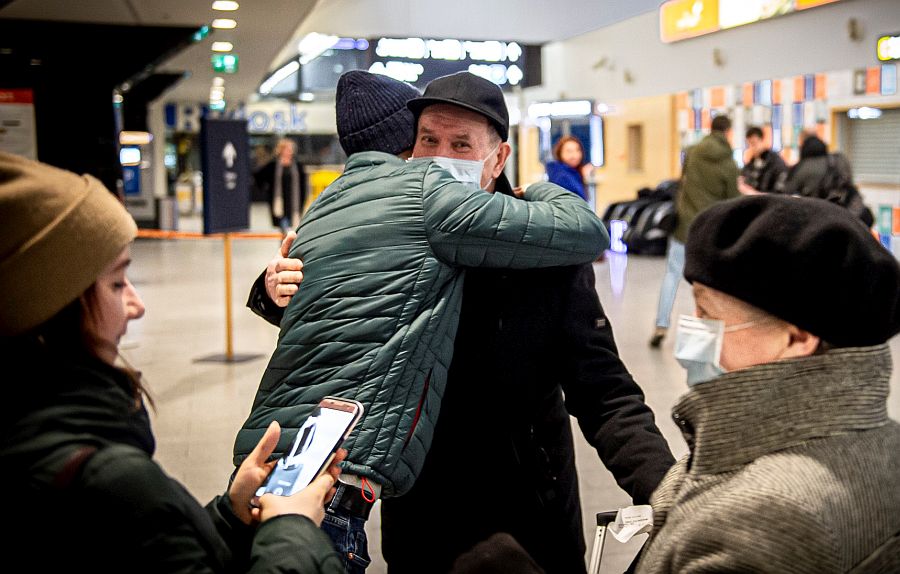 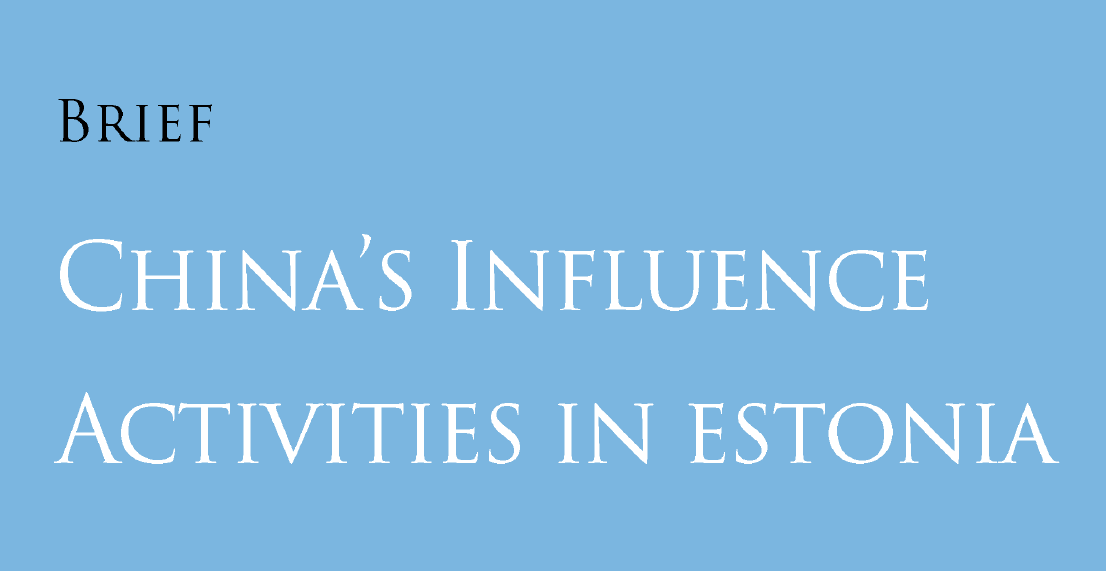 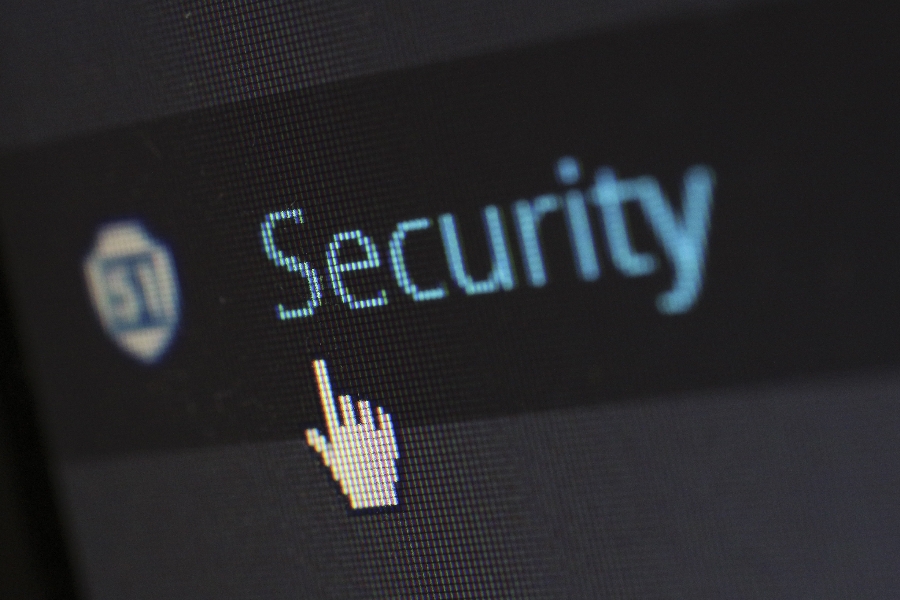